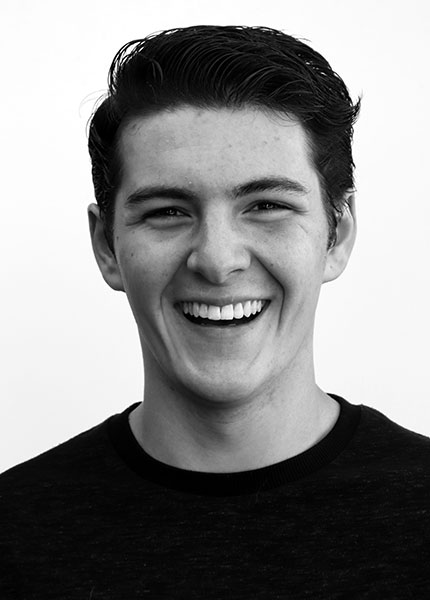 Harley Mann, is a Wakka Wakka man from Queensland, he grew up on Gadigal country NSW. Drawing on his own Aboriginal heritage as inspiration Harley founded Na Djinang Circus in 2017. Harley has since worked with some of Australia’s leading contemporary circus companies including Circa, Circuz Oz and Casus.

Under Harley’s guidance, Na Djinangs highly successful work Common Dissonance was nominated for a Green Room award for Best Circus. In 2021 Na Djinang premiered a sold-out season of Arterial as part of the Yirramboi Festival.

Harley was also honoured with the 2018 Melbourne Fringe Award for Best Emerging Circus Artist. He was also chosen as the youth representative for the 2018 circus talk as part of the Sydney Festival. He is a current member of the CaPT Advisory board for circus and was recently a recipient of the Circus Oz Fellowship program 2021.

Harley is ensuring that he upskills while he tours, creates, and develops what he hopes is a significant contribution to Australia’s circus industry. 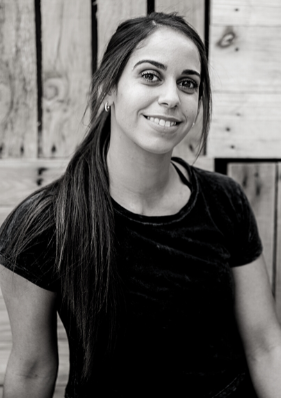 Ally is a proud Wakka Wakka woman with a strong commitment and connection to her Aboriginal culture. Ally has studied dance and fitness with professional experience as a circus performer. Ally joined the BlakFlip program at Circus Oz in 2013, which led her to be in the 2014 production of Corked Up. In 2017, as part of BlakFlip, she had the honour of being in the cast of Chasing Smoke, which continued with Casus. 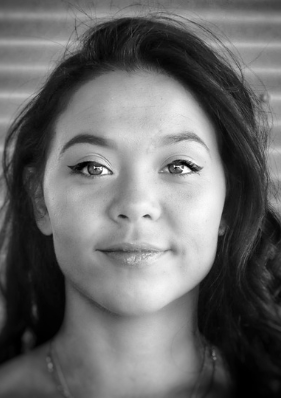 Crystal Stacey, Homegrown in Northwest Kimberley, at the age of 10 fell in love with the local Sandfly Circus. Officially a circus runaway at age 16, she moved across the country to Study at the Flying Fruit Fly Circus school for three years. After joining two insect-themed circuses, Crystal spread her wings and toured with the production of ‘Hot Brown Honey’. Most known for her specialises of Hula hoop and Aerial slings Crystal has performed Australia-wide and abroad in the UK, Canada, USA, Scandinavia, and Asia. Crystal is driven to share stories, collaborate and connect with people through circus. Expanding the home she found under the big top.