We’re delighted to announce the appointment of our new Chair, Sam Strong. Strong brings a wealth of experience to the position, and is currently Associate Artistic Director at Melbourne Theatre Company.

Sam Strong will take over from the incumbent Karyn Brinkley who ends her term as Chair after five years. Ms Brinkley has taken great pride in overseeing the continued growth of the company since her commencement in 2010 and has witnessed its development as a premier arts organisation in Australia and all over the world.

Circa’s Artistic Director, Yaron Lifschitz said he is thrilled with Sam Strong coming onto the Board.

“Sam’s appointment sends a strong signal – Circa is a fresh, bold arts organisation that works with the best and brightest, wherever they are. We wanted a national arts figure to lead us into the future with courage, insight and energy. Sam fits that role perfectly”, Lifschitz said.

Mr Strong says of his appointment at Circa, “I’m delighted to be taking on the role of Chair of one of Australia’s most dynamic and internationally influential arts companies. I look forward to working with Yaron and his team to help strategically guide Circa into an even more ground-breaking future.”

Sam Strong will officially assume his role as Chair at Circa’s Annual General Meeting on April 1, 2015.

About Sam
Sam Strong is one of Australia’s preeminent theatre directors and arts leaders. He is currently the Associate Artistic Director of MTC and was previously the Artistic Director of Griffin. Sam has directed for the MTC, the STC, Belvoir, Griffin, and Sydney Festival and his work has received multiple nominations for Best Direction and Best Production at the Sydney Theatre Awards, the Greenroom Awards, and the Helpmann Awards. Sam is currently in rehearsal for the MTC production of Endgame.
— 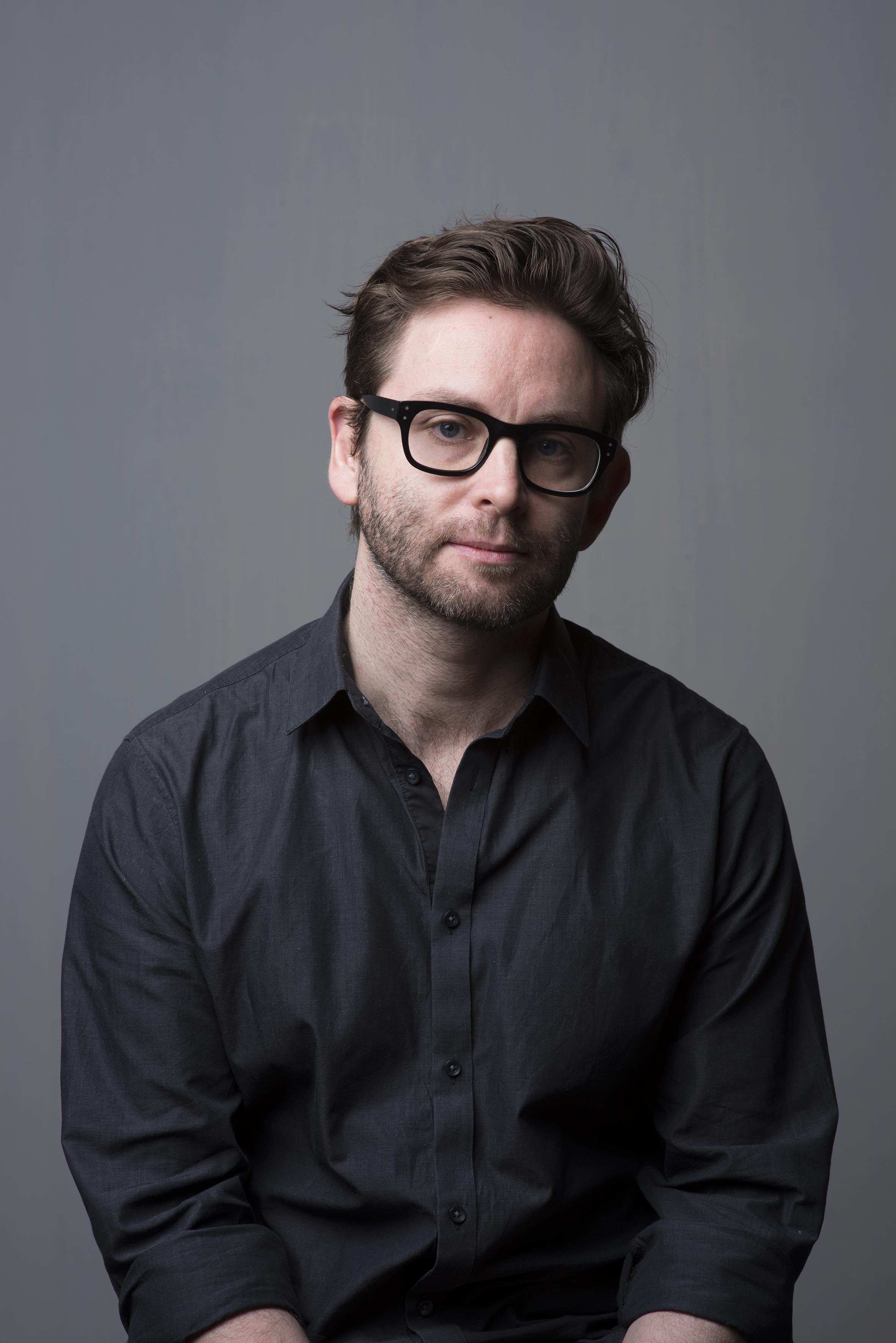