The Fabric of Circa 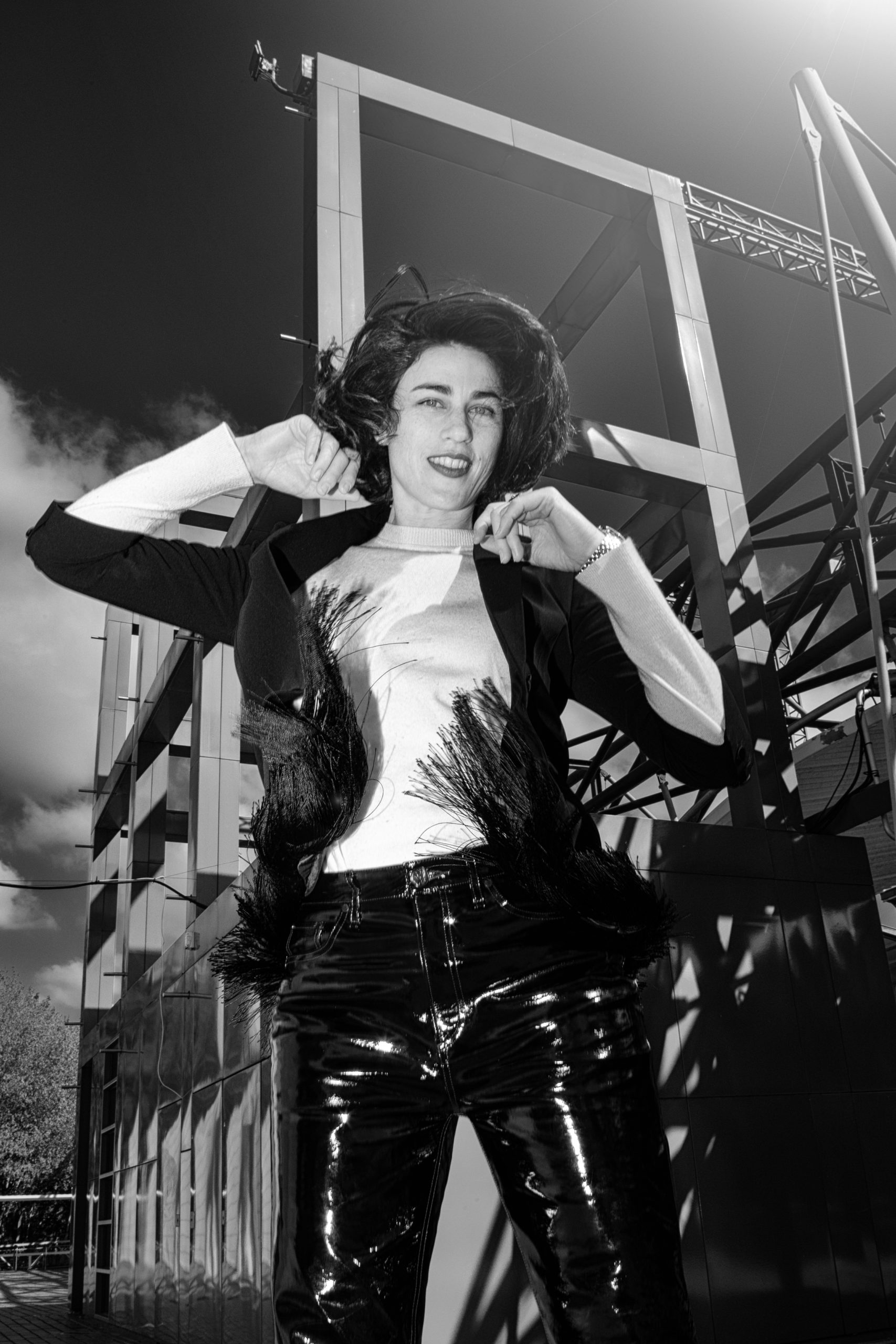 Ten years ago, Libby McDonnell walked through our studio doors as Circa’s newly-appointed costume designer. 2010 had been a challenging year, with the company facing cancelled shows as venues and audiences reeled from the repercussions of a global (financial) crisis. It was a year when our Artistic Director, in his annual report, described circus as ‘utterly necessary’ in addressing ‘the physics of hope and the poetics of suffering’.

If you hear an echo, you are not alone, but to reassure us that the world has continued to spin between then and now, Libby has since designed costumes for 33 productions, co-directed three mainstage creations and passionately led many of Circa’s social engagement projects. Today, Libby is Circa’s Head of Design and Engagement and she has shared with us her process for creating the costumes for Humans 2.0, which is set to premiere as part of the 2021 Sydney Festival programme.

Libby, the wardrobe for Humans was simple, yet very distinctive. What can we expect from Humans 2.0?

At the start of Humans 2.0 the artists are wearing the same abstracted acrobatic costumes as when the curtain falls on Humans. In that sense, there is a continuation between the two works. About a third of the way through, the artists gradually acquire streetwear, curated with that same specific colour palate: warm desert tones consistent with the identity of the earlier production.

Further on still, there is a dramatic shift; black mesh costumes, sleek, stirring and edgy, transforming the sense of the performance from folk-dance to urban rave. We studied the similarities in body-shape between the two sections of the show and created costumes in response.

What’s your process for developing a look for the artists?

It is really important to fully understand the fundamentals of the production. From this base knowledge I then explore how the costumes can support Yaron’s [Lifschitz, Circa Artistic Director] direction and creative vision, yet be practical for the acrobats to still deliver on the performance-side. It is often a process of stripping the idea to its core, developing abstractions of the key themes and then reconstructing the purest essence of the creative: what is the least amount of information I can attach to this costume for it to deliver the strongest representation of the core themes? The costumes should complement the performance, without competing for attention.

How specific is your work to circus as a performance artform?

Entirely. It is immediately apparent that acrobats are generally rougher on their costumes than dancers. The costumes need to hold up to the rigours of standing on shoulders and coiling around a trapeze. Costume design for circus is all about listening closely to the artists, fully understanding their apparatus and deciphering where on the garments the stresses and strains will locate.

You also need a practical engineering brain, to solve technical challenges which align with the artistic vision for the work.

I trained as a dancer and then, almost accidentally, fell into costume design. In those early days I worked on dance productions with friends, learned from those around me and often learned by making mistakes. I’ve always found it a benefit to have that elementary understanding of body movement and form.

And practically, how do you create a wardrobe for a production?

In the development stages I’ll often draft sketches and create moodboards to talk through with Yaron. I’ll then start to assemble items, so in the case of Humans 2.0 we sourced streetwear from the high street, off the rack, and then I worked with the wardrobe team to fine-tune those garments. They are augmented to make them appropriate for circus performance; perhaps elastic gussets are added to shirts so they remain tucked in or – trade secret – we’ll get pants in sizes too large and then take the waist in, since acrobats often have larger thighs than civilians, requiring a little extra freedom to bend and move. The costumes will frequently receive some form of art-finishing treatment and, in some cases, they’ll be dyed to give them a theatrical edge.

I’m not a seamstress and I’m not a cutter, but it is important to understand and respect those disciplines. Whilst I’m pretty handy on a sewing machine, we generally tour with at least two of every item, so there’s rarely, if ever, a requirement to fix up any wardrobe mishaps on tour.

Your role at Circa extends beyond the costume design. What other hats do you wear?

The Engagement half of my job title is a new role, but an extension of my ongoing artistic interests. I explore how the attributes of our mainstage performances can connect with our community and how we can engage those who wouldn’t ordinarily access our work as audience-members or training centre students. I have also co-created Circa shows and been tour director; that’s the member of the touring party responsible for maintaining the artistic integrity of the shows, ensuring they that they are delivered exactly as Yaron first conceived them. No day is the same, but I wouldn’t have it any other way.