Circa dares to create a physical score for the towering masterpiece of the symphonic repertoire – Beethoven’s 9th Symphony.

In this first-time collaboration between the Melbourne Symphony Orchestra and Circa, ten world-class circus artists under the direction of Yaron Lifschitz will present Beethoven’s music in its physical form – with emotionally-charged choreography intricately woven to reflect the score. Extreme skill and dramatic acrobatics play out in this grand celebration of humanity, where the lines between movement, music, dance and theatrics are blurred and boundaries are pushed. 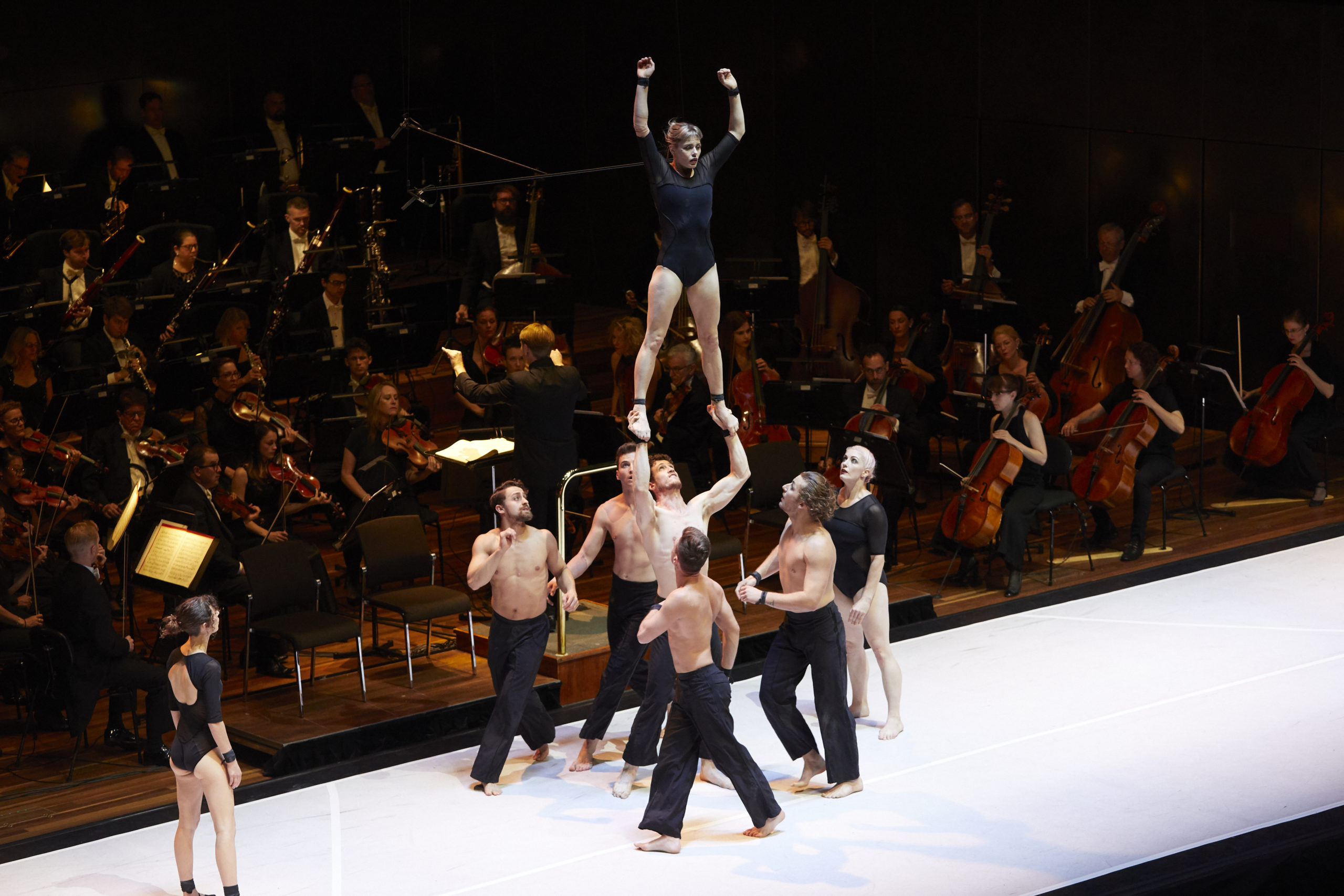 ★★★★★ “Circa’s interpretation of the 9th was visceral… shifting between shadow and light, contorting into living sculptures both grotesque and elegant, and all too human” – Limelight Magazine, AUS | View

★★★★1/2 “A rich and thrilling demonstration of the emotional and choreographic potential of contemporary circus, juxtaposing moments of almost balletic grace alongside jaw-dropping feats of strength and skill, set to one of the greatest pieces of orchestral music ever written” – Arst Hub, AUS | View

Created by Yaron Lifschitz and the Circa Ensemble