“Somewhere between contemporary circus and dance, Leviathan moves between exquisitely precise choreography and kinaesthetic improvisation, between union and seeming chaos”

The art of circus is taken in an exciting new direction as 36 performers hang from a grid suspended in the air and propel themselves across the stage, tumbling, balancing and soaring together. The dramatic power and extreme skill of Circa’s trademark acrobatics thrillingly expose the tension between the mass and the individual in this epic theatrical event that is at once deeply moving and physically stunning.

In these complex times, Leviathan offers hope by celebrating what can be achieved when we work together. This action-packed show connects the local with the global and the emerging with the visionary and genuinely pushes boundaries in a powerful circus production. 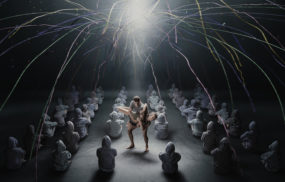 ★★★★“Leviathan‘s stirring power is its ability to create space for fearless realities, voicing what it means to be human in an increasingly connected and complex world” – Seesaw Magazine, AUS | View

Created by Yaron Lifschitz
With the Circa Ensemble and participating artists 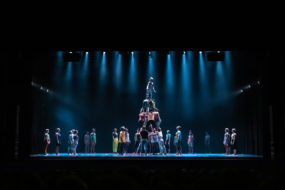 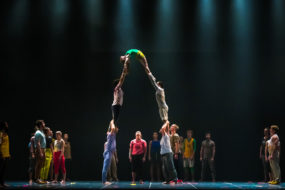 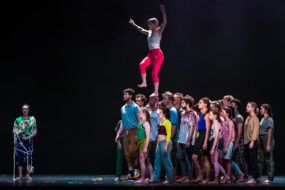 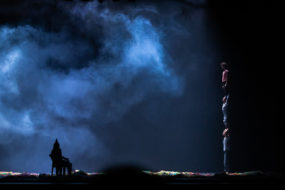 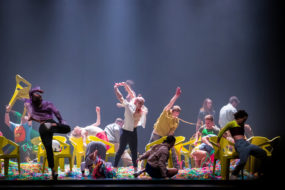 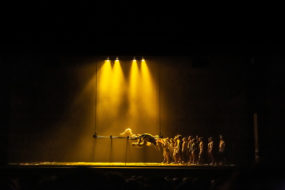