Under the direction of Yaron Lifschitz and in collaboration with Opéra de Lyon, 11 Circa acrobats, two dancers, two soloists, tango musicians and a string orchestra reimagine the opera Maria de Buenos Aires in a fiery ode to the fatal beauty of tango and its hometown.

Created in 1968 by the undisputed master of tango and bandoneon, Astor Piazzolla, Maria de Buenos Aires is a unique opera-tango that follows the story of Maria, a singer who, after a tragic end in a brothel, becomes a shadow condemned to drift in the lowlands of Buenos Aires. It is a story of curse and redemption, wandering and liberation, brave defiance to death and a hymn to love.

Circa’s adaptation explores the friction between the harshness of the world and the human soul’s thirst for the absolute in this “dream of tango and the tango of a dream.” 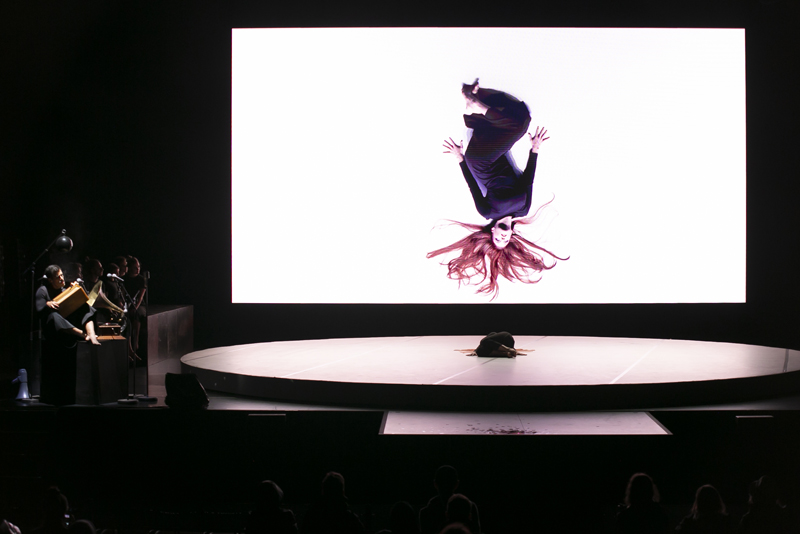 Created by Yaron Lifschitz with the Circa Ensemble
Commissioned by