★★★★★ “. . . it felt as if Circa and their Indian collaborators were in touch with the divine”

Artists from Circa’s ensemble will share a stage with practitioners of Mallakhamb, the awe-inspiring Indian sport somewhere between gymnastics and wrestling that employs pole and rope to produce astonishing physical configurations. Dating back to the 12th century, this unique cultural treasure had almost vanished by the turn of this century, but an exceptionally skilled group of performers have dedicated themselves to mastering the focus and balance required by Mallakhamb.

Created in India and Australia, this collaboration brings two cultures face to face; contrasting and reflecting their differences as they seek to create ‘one beautiful thing’.

Accompanied by music drawing on traditional and contemporary Indian musical forms, both cultures will come face to face; contrasting and reflecting their differences as they seek to create ‘one beautiful thing’. 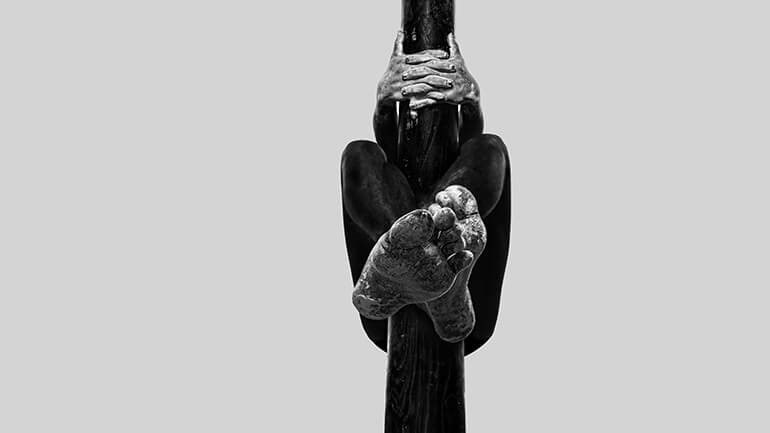